Our contest winner, with an impressive 70 “likes” was Denis Hartley of South Portland. Denis actually had two photos with the same number of votes, so we’ve published both here. The first shows two ducks in a pond amid fall colors. The second features a view from Loon Mountain of foliage and a mountain lake. 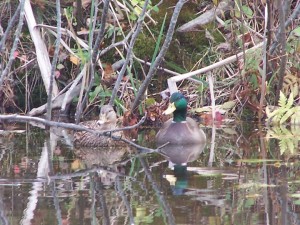 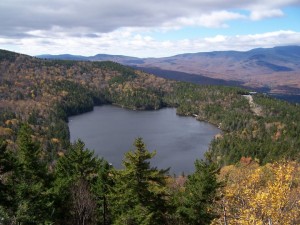 The second-highest vote getting photo was taken by Jessica Lang. Jessica lives in New Hampshire, and her winning photo was taken in Penacook, NH. It captures the pure childhood joy of playing in fallen leaves, and features Jessica’s niece. Jessica says “she was trying to throw the leaves over her head, but she just couldn’t do it. She had a blast playing in the park and getting her picture taken.” 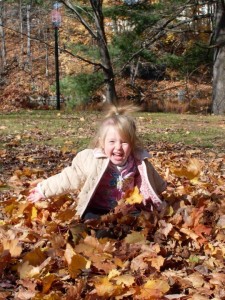 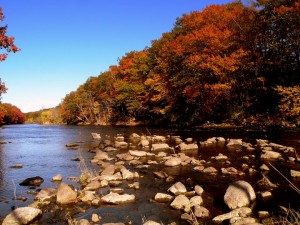 Thanks again to the photographers who captured and shared such beautiful fall images, and to our Facebook fans who voted for them. We hope you enjoyed the contest as much as we did!