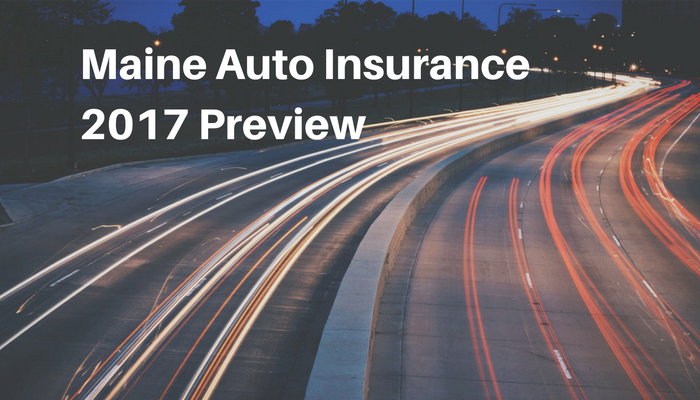 Last Thursday, we met with executives from 7 different insurance companies, one after the other. Every December, we invite our key company partners to review the year and plan for the next.

It’s a full day spent discussing trends, challenges and opportunities in the insurance industry. We learn a lot from the executives’ lofty perspective. They learn just as much from our “front line” reports. By the end of the day, trends usually emerge.

This year, increasing frequency and cost of auto claims concerns almost every executive. Their companies are paying claims faster than they’re collecting premiums. They can’t afford to do that for long. We haven’t seen this trend yet in our agency’s fairly small sample of Maine’s drivers. But it’s clear: we should prepare for rising auto insurance rates in the next few years.

The Great Recession put extreme pressure on many household budgets. Many insurers focused their advertising message on reducing prices. GEICO spent more than $1 billion a year on advertising. State Farm spent about $800 million. This extreme competition caused prices to remain level for years. Total industry premiums remained flat from 2006 to 2009.

While the economy was slow, driving decreased. Americans drove fewer miles 3 out of 4 years from 2008 to 2011, due to:

As the economy improved and gas prices dropped, Americans drove more. We now drive about 3.15 trillion miles per year, an increase of about 150 million miles since 2013.

3. Distracted Driving is a Big Bummer

Several execs shared their front-line adjusters’ stories about distracted driver crashes. Maine adjusters report that many claims involve drivers using mobile devices to text, talk or use social media. Keep in mind that all three are illegal in Maine.

National data reinforces these stories. The National Highway Traffic Safety Administration (NHTSA) reported 431,000 people injured in distracted driving accidents in 2014, the latest year available. More than 3,000 people were killed. And that was 2 years before Pokemon Go.

4. Crashes Are On the Rise

With the increases in mileage driven and distracted driving, you might expect crash rates to spike. They have. Personal auto insurance claims in the U.S. increased 37.1% between 2006 and 2015. Meanwhile, auto insurance premiums increased 20.9%.

What You Can Do to Control Auto Insurance Expenses